The vast wealth of knowledge that Duncan Gough has accumulated over the years by travelling around Spain means he can provide detailed routes to ensure you ride the best roads, see the hidden and not so hidden treasures and make the most of your precious time. 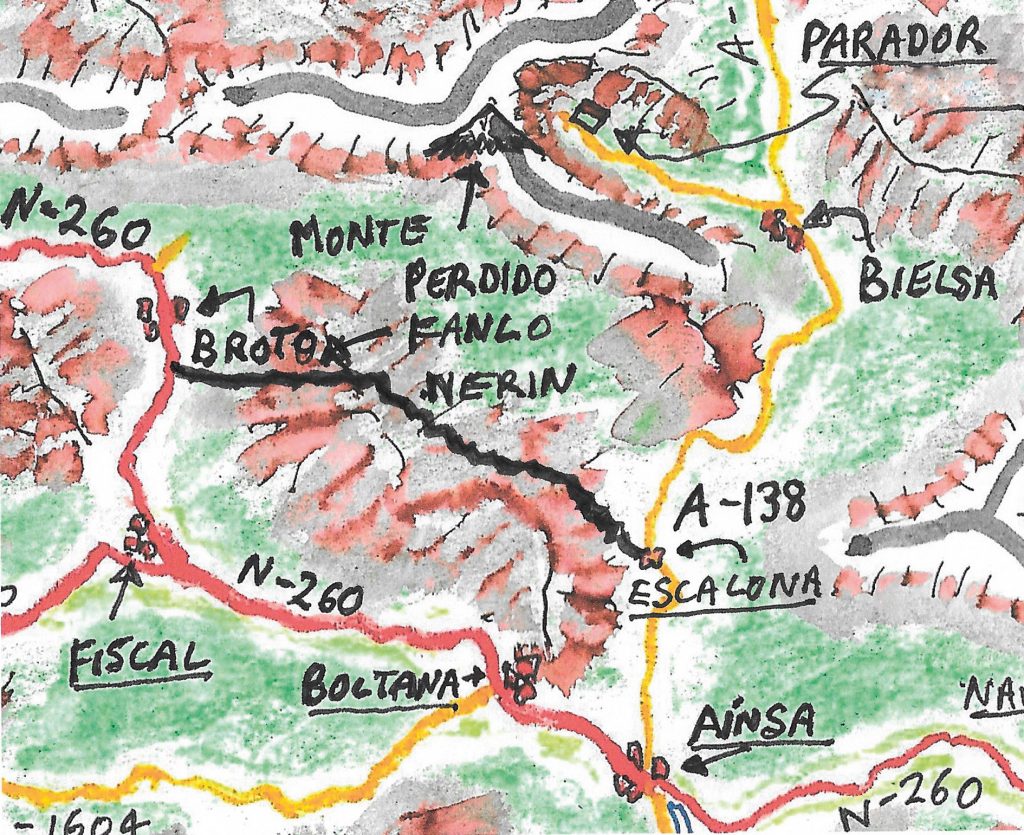 Many bikers travelling to Spain arrive at the port of Santander and then explore the northern coast and the Picos or take the fastest route south. For a few extra quid on top of your holiday fund you can arm yourself with one of Duncan’s excellent guides complete with hand-drawn illustrations. Not only are they entertaining to read but are an invaluable source of information. 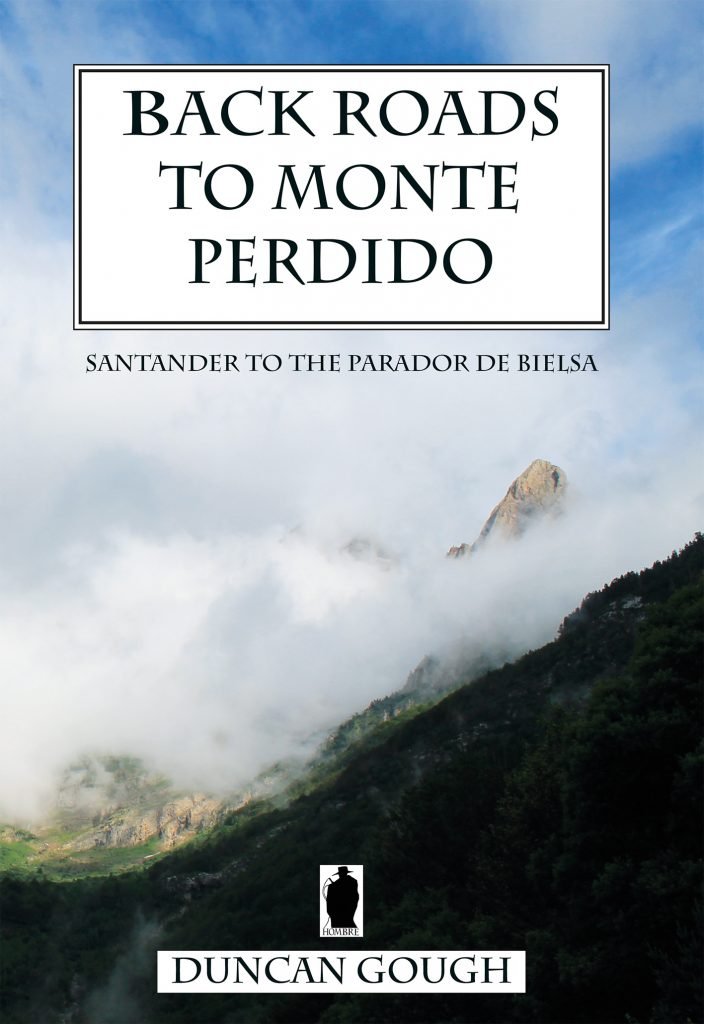 Back Roads to Monte Perdido is available for £12.99. For more information and ordering details, look at www.duncan-spanish-travel.com.

What is a Parador?

The Spanish Paradors were set up by the government in order to use the income to make a contribution to the upkeep of the buildings and to help beautiful regions with few economic resources. The Parador hotels are situated throughout Spain, from Galicia in the North to Andalusia in the South, also in the Canary Islands and in Ceuta and Melilla, the two Spanish cities in North Africa. The building is often part of the heritage of Spain although there are some modern hotels in a spectacular location. As the state maintains the buidings, it tries to locate Paradors in areas where it is not in competition with the private sector and many are in smaller medieval towns and villages first inhabited long ago.

We have stayed in some of these lovely hotels and found them to be excellent value as well as being located in some fantastic areas and utilising magnificent buildings.

Weise on a mission with AA-rated jacket

Calimoto: could this be the end for the...

Behind the scenes of the Bury Hill...

Excuse me pioneering lady riders, may we...